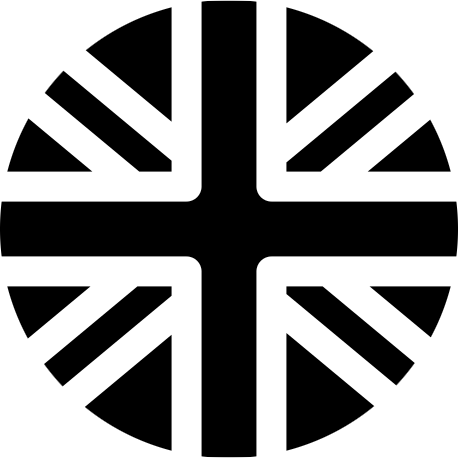 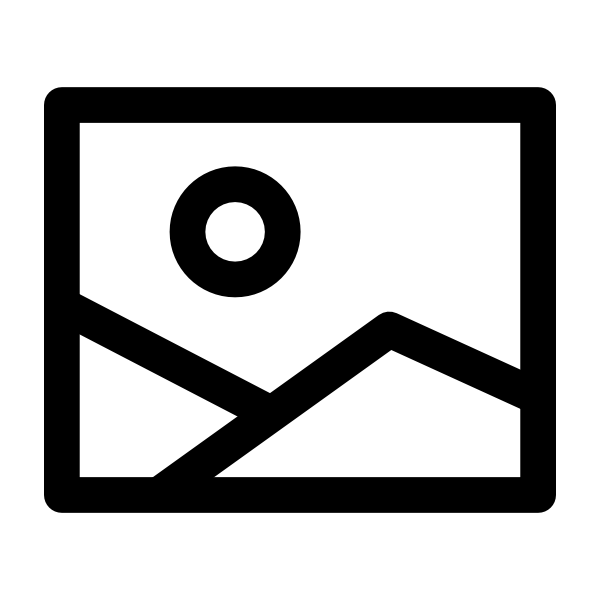 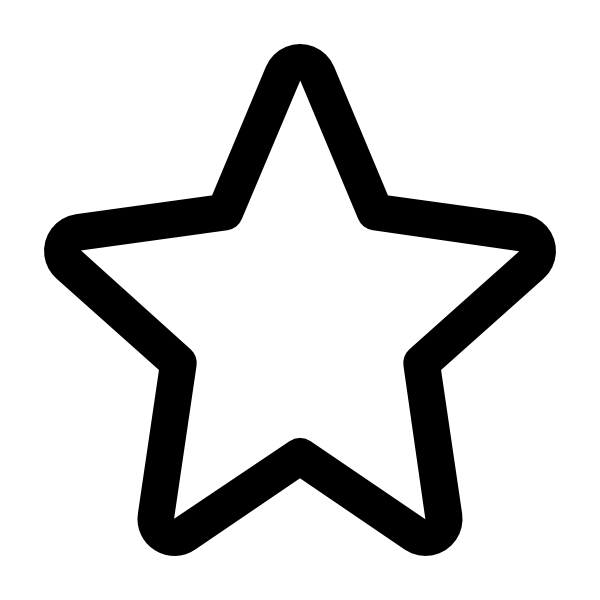 The Rules of Nature Photography Vs the Bob Cat Anne Sutcliffe (FRPS, EFIAP, PPSA) love’s the natural world and is excited when she sees and is able to photograph animals. Not being a nature photographer herself, means that she does not have long lenses with extension tubes or the knowledge and skills required by top class nature photographers. In this blog, Anne describes her experience with nature photography, at Yellowstone, and in particular, her encounter with one of the shyest and most rarely seen creatures, a bob cat.

Sometimes, an animal will approach within the range of my lens and I will photograph it following the rules of Nature Photography. At other times, my lenses cannot cope. This has happened more than once during my trips to Yellowstone in winter. Then my pictorial and story telling instincts take over and I choose to show animals as small subjects in a vast and hostile landscape where they spend many months doggedly searching for food to sustain them until spring arrives.

Of all Yellowstone animals, the bob cat (American Lynx) is the shyest and most rarely seen. I caught a brief glimpse of one in 2015 when it was almost dark. A handheld grab shot using high ISO and my longest lens provided the memory and because sightings are so rare, I printed it as a cropped image no larger than 6 x 4 inches. With the high ISO and the subject so small in the frame, this was the best I could do but even so the quality was horrendously poor. Never the less, I use this image during one of my talks to illustrate that sometimes an image, no matter how poor in quality, is worthwhile because it will always bring back amazing memories for the photographer and to show other photographers a subject that they are only likely to see if they are lucky enough to be in the right place at the right time.

I returned to Yellowstone in January 2017 with little hope of seeing another bob cat. Amazingly, a bob cat appeared two evenings in succession on the far bank of the Madison River. Professional photographers had spent hours with their monster lenses patiently waiting for action. Our group arrived late to the party on both evenings but the light was good both times and the Bob cat was much closer to us than in 2015. We did not have to wait long before it began hunting. Once again, my equipment was not up to the job but because the light was good on the first evening, some cropping was possible and provided acceptable images as long as I did not make them too large. At first, I printed several images from the first evening of the Bob cat hunting showing its environment, body posture and the depth of snow it had to prowl through. I was in Nature photographer mode although in my heart I knew the images lacked the quality and action necessary for exhibition for success. They did, however, give an impression of the size of the bob cat with respect to grasses on the river bank. Then my desire for a pictorial image took over (top image).  I love the shapes of the snow and how the light catches them. My favourite image is of the Bob cat who after having had a brief rest hidden behind a mound of snow, popped his head up and spent a long time checking his surroundings before emerging to carry on hunting. He (or possibly she) was hoping to catch a duck but eventually gave up and disappeared from view. “I decided to watch instead”

On the second evening, the Bob cat was hungrier and more determined. It prowled long distances along the river bank eventually finding a duck feeding in a quiet patch of water where the river bank had eroded creating a small inlet. The Bob cat crept slowly past the duck and then crouched motionless for about twenty minutes on a mound of snow about a metre above the duck. Although seeing a Bob cat is a rare event, it is exceptionally rare to see one successfully catch a duck. At least fifty photographers waited with bated breath including me. The Bob cat’s location was further away than before and with my lovely little Panasonic Lumix GX8 camera, I was forced to the back of the crowd. Realising that any image I captured would be of poor quality, I decided to watch instead. As the duck swam slowly in circles completely unaware of the danger it was in, the Bob cat watched. I became increasingly anxious that it would wait too long and its dinner would swim away. The Bob cat knew better. Eventually, it stood up slowly took a tentative step forward and then confidently pounced on the duck. There was a brief struggle with water flying everywhere. Then a very soggy Bob cat emerged with the duck’s neck in its mouth and dragged it up the bank until it could enjoy its supper in peace and with privacy. The kill must have been clean because there was very little blood. With the knowledge of hindsight, I suspect that the Bob cat waited and watched for so long because, rather than leaping on the duck’s back and hoping to overpower it, what the Bob cat was doing was waiting for the moment when the duck’s neck was in exactly the right position for a clean kill. I feel privileged to have seen such a skilled hunter make a successful kill.

Check out the rest of our blog or get in touch to see how Fotospeed can help! You can also sign up to our newsletter to make sure you are kept in the loop.